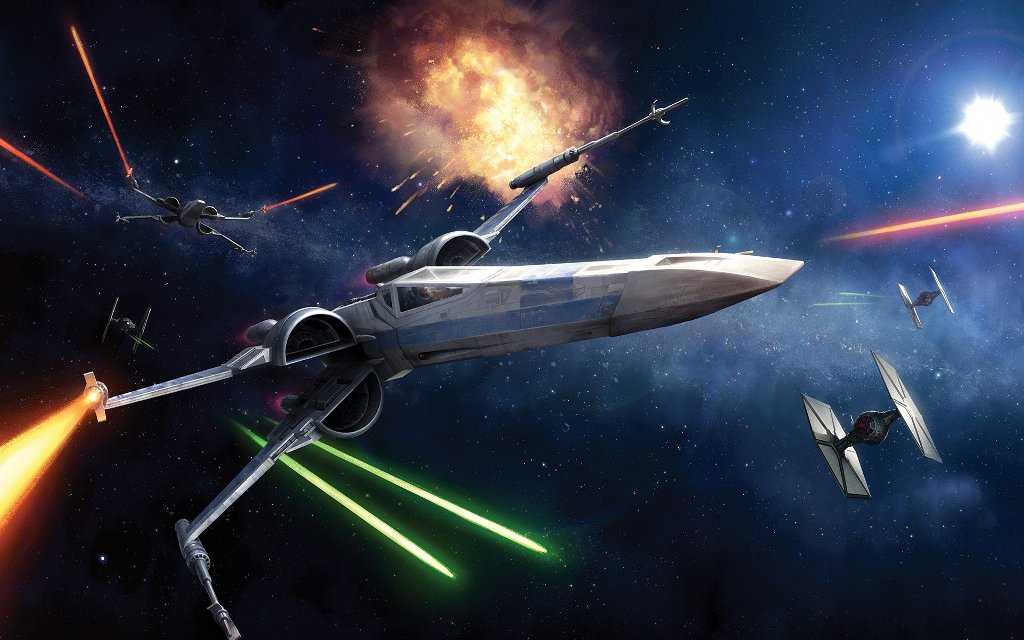 It was probably no real news. As everyone expected, Fantasy Flight Games today announced individual expansion packs for the T-70 X-Wing and TIE/Fo Fighter included in the new X-Wing Core Set for The Force Awakens.

Like the old individual X-Wing and TIE-Fighter expansion, these come with different pilots and upgrades, which are not included in the starter set. 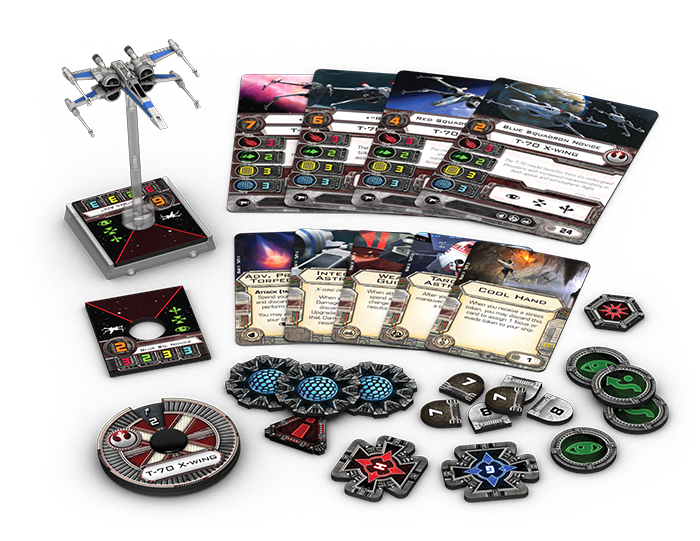 The expansion seems similar to other small-ship expansions we’ve seen.

Fantasy Flight Games previewed on new pilot for the new T-70 X-Wing, who will be exclusive to this expansion: „Red Ace“. 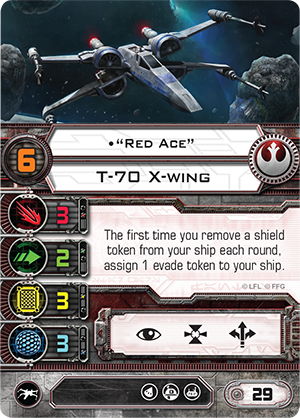 Definitely a cool pilot. A lot more powerful than old X-Wings and, obviously, works very well with anything that allows you to regenerate shields, say R2-D2.

Sadly, I am not a huge name of the fairly generic names of these pilots. 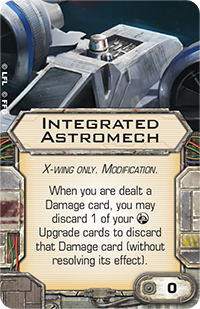 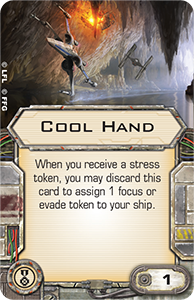